An illustrated lecture on the nexus between science and the lived experience of the body. The talk include projections of paintings by south coast artist Tony Sweeting and imaging from the UNSW School of Embryology. Key references include the work of the late Australian biological philosopher Charles Birch. 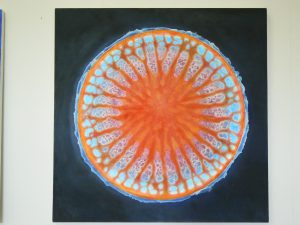 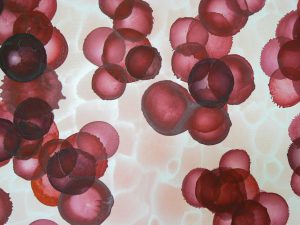 An illustrated performance-lecture touching on the history of the asylum and the treatment of neurological disorders in the late C19th. Jane Avril was incarcerated in Saltpetriere asylum as a teenager because of a movement disorder which she claims was ‘cured by dancing’. She became an astute business woman and one of the favoured dancers at the Moulin Rouge, and a good friend, supporter and muse to Toulouse-Lautrec. Her physical oddness was celebrated by poets and artists of the period. Toulouse-Lautrec’s depictions were of a woman whose dance was irregular and a little uncontrolled. The lecture touches on the way art can understand and document–perhaps even heal–the human condition as well as science, but via very different means. 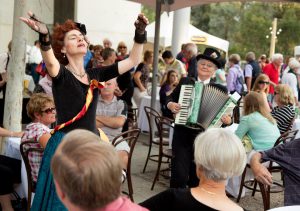 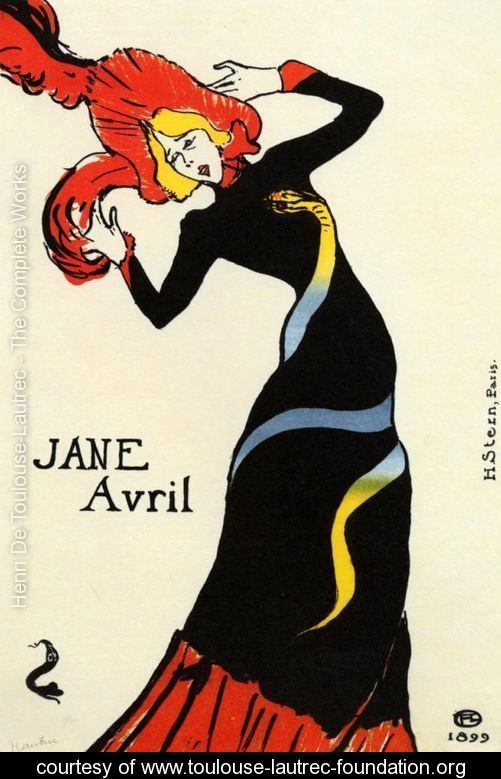 Read the article based this presentation here: CSIRO-L’OPTIMISME

[Images from Festival of Lights performances at the NGA, March 2013]. 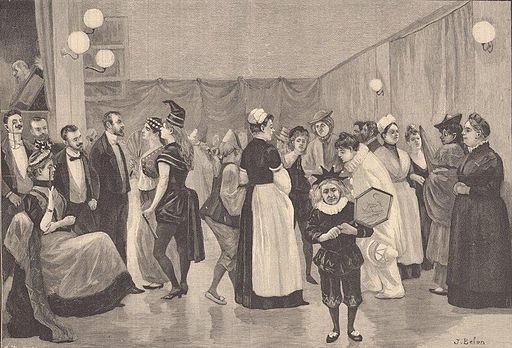 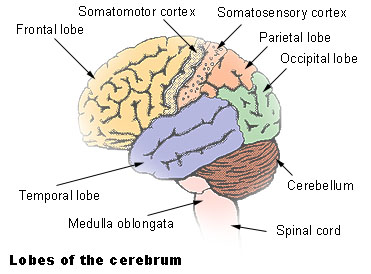