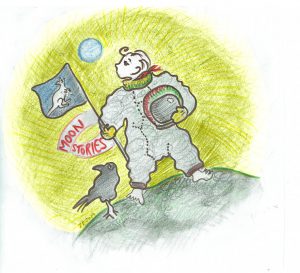 Moon Stories: The Day the World Changed!  is a project that commemorates the 50th anniversary year of the broadcast of the first Moon Walk from the Honeysuckle Creek Tracking Station, just outside the ACT. It deals with history, human footprints, cultural differences and ‘deep time’. The project establishes partnerships between Parks ACT, Heritage ACT, NASA/CSIRO (via the Deep Space Tracking Station), Namadgi High School, Mt Stromlo/ANU, and members of the community, sharing ‘moon walk memories’ and our aspirations for the future–on earth, and in the skies. It incorporates a group of Canberra dancers over 55 (Canberra Dance Theatre’s GOLDS) and media/technology students from the Faculty of Arts and Design, Canberra University.

Download the 5MB PDF of Rob Little’s stunning photographic record of the event (as depicted above).
CLICK ON THE LINK BELOW: 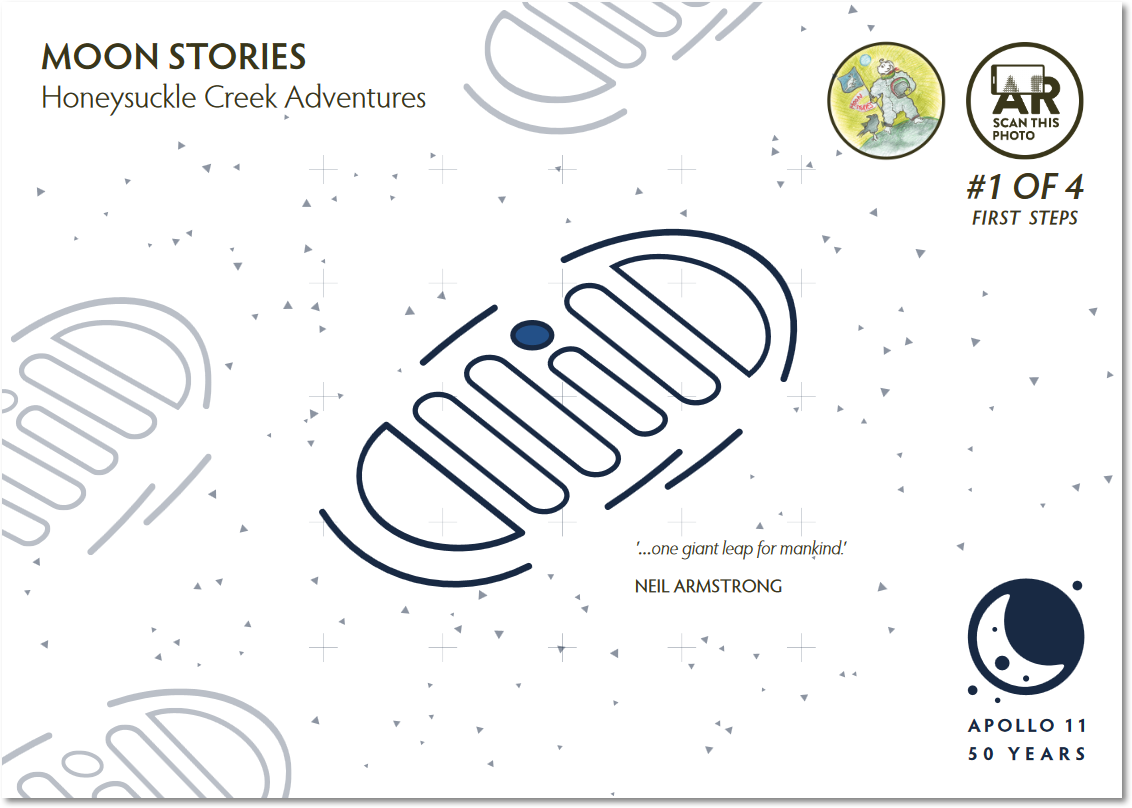 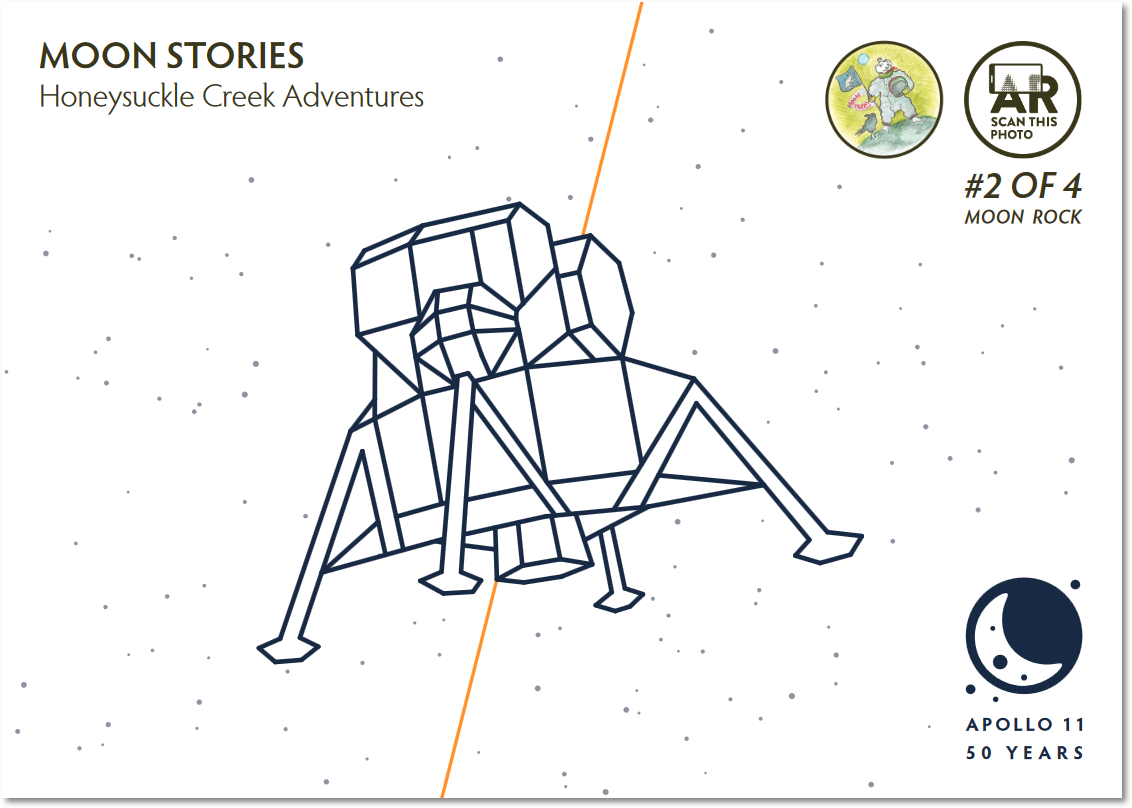 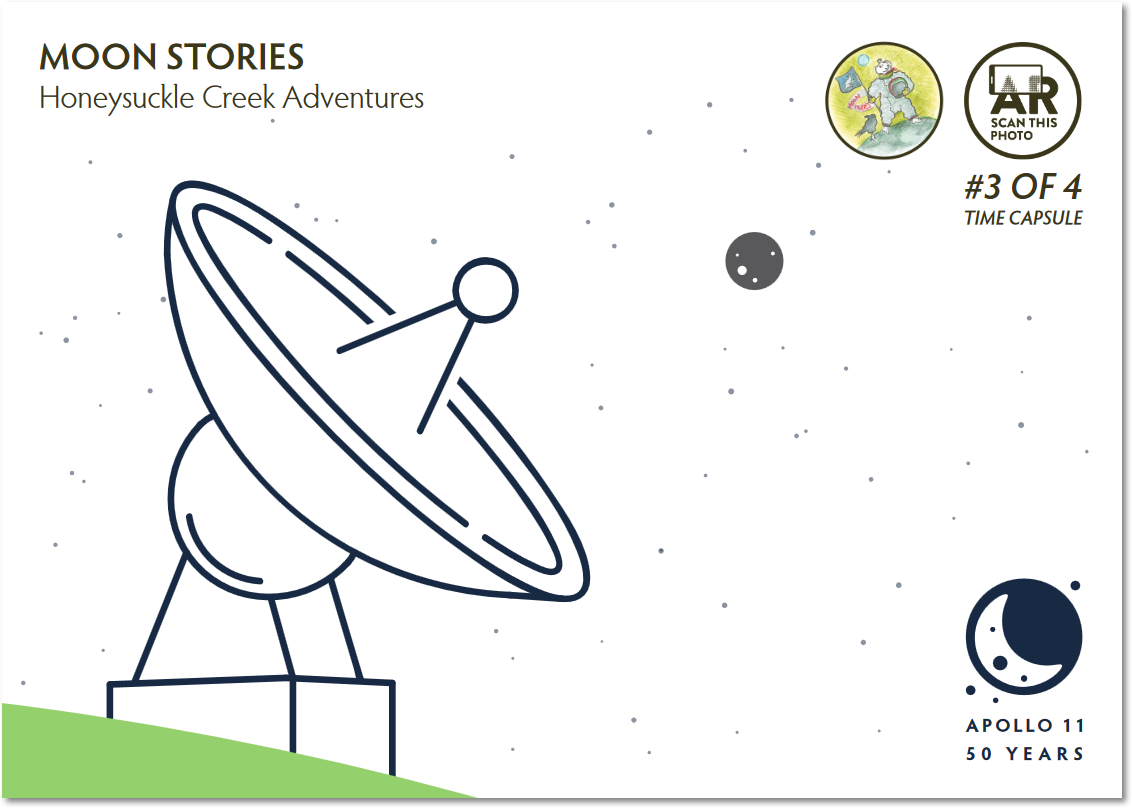 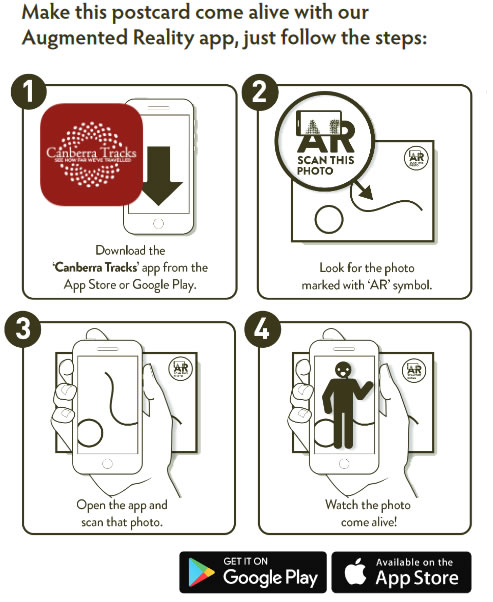 This project has received generous funding from the ACT Heritage Council. The project runs from February-July 2019, with performances at Namadgi Visitor’s Centre [April 30] and Mt Stromlo [July 12].

About the Author: Zsuzsanna Soboslay

Zsuzsi Soboslay has a practice in writing, theater, dance, and community cultural development. She specialises in collaborative work across disciplines and has a special interest in the stories of immigrants and refugees, as well as experience of place. She has received numerous awards and residences, initiates collaborations with musicians and visual artists, and has a special ability to bring out the best in people of all ages, backgrounds and abilities. She was recipient of the ACT Multicultural Award for Outstanding Excellence in the area of ‘Creative Services and Experiences for the Community through Art, Media or Culture,’ 2018.